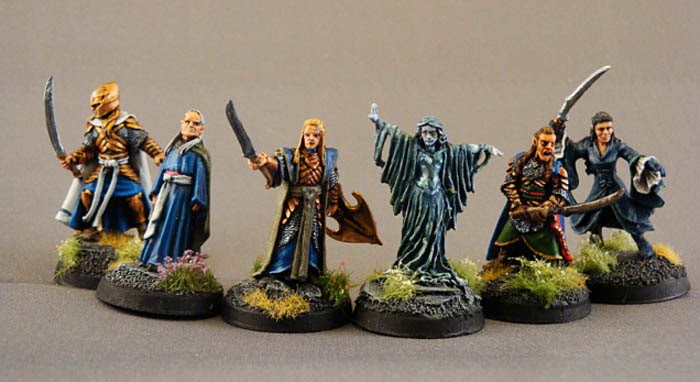 It looked like my posting schedule was starting to pick up in the 2nd half of 2013 but sadly it all fell apart with the holidays.  So this is very late but I wanted to start 2014 with a look back at my hobby resolutions for 2013 and a look at what is ahead for 2014.
So below is my resolutions for 2013 and the indication if they were completed or not.
So 3 complete and one partial out of 8.  About the same as in 2012. The completed projects were really enjoyable especially the Guns of April ACW project.  I also have two new armies for LotR, something I sorely needed.  And I actually played 5+ games of FOW which is a LOT for me. 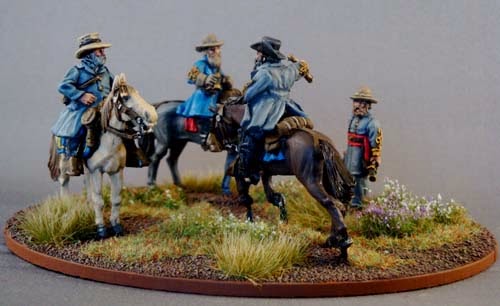 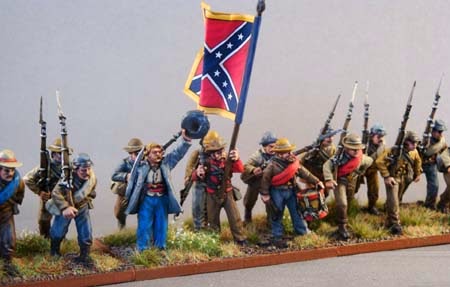 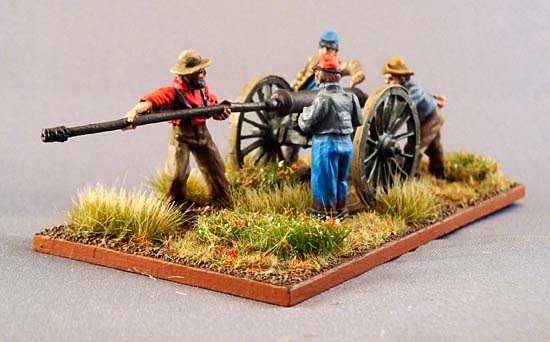 My resolutions for this year are mostly house cleaning for the things I failed to complete in 2013.
I'll try and keep the list a little smaller and see if that helps me get my hobby list finished this time. To give you a preview of one of my projects, here is my first 600 points of Jordanian M48 Pattons for FOW Arab-Israeli War