Well, it's been a few weeks since Adepticon 2011 and I'm finally feeling like I've returned to normal life. The excitement of Adepticon always takes me a few weeks to recover from. Below are some pics of the LotR Championship event including some of the new table surfaces we added this year. You can find the full set of pictures from the event here. 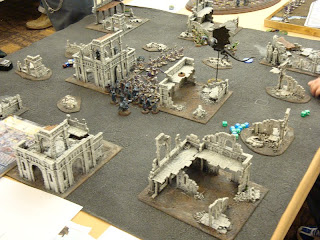 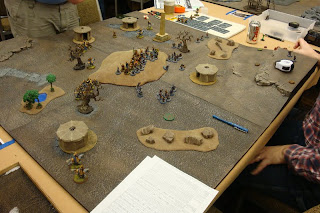 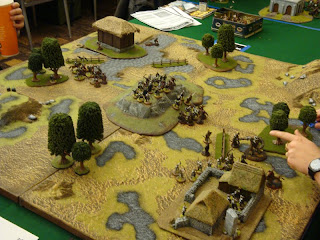 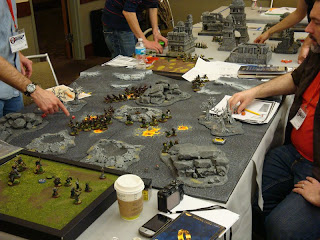 I had a great time playing in my first ever Adepticon LotR event. My thanks go out to Brent Sinclair for taking over the event for me this year. And I should also thank Frank Brown, John Humphrey, and Tim Cornstubble who helped in various ways both before the event and during the event. Without folks like these stepping up to help I wouldn't have had the chance to play. So thank you guys!

I managed to finish my new Dwarf army for the event and was making a run at the best appearance award. But I knew this would be a challenge as great painters like Ty Finnochiaro and Marc Raley would be in attendance. Ty walked away with Best Appearance for his AWESOME Black Numenorian force. You can see some pics of his army along with Marc's Dwarves and my own Dwarf army. I was surprised to find that I had won Best Sportsmanship by tie-breaker (i.e. lowest battle score). So really, I won for doing what I do best....being not so great at playing this game I love. LOL! 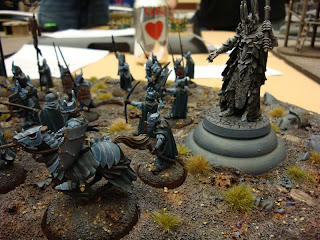 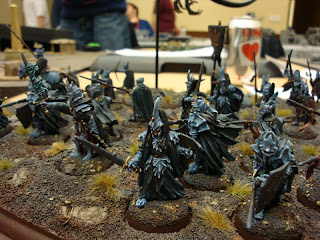 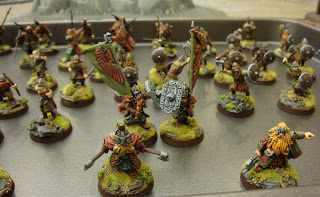 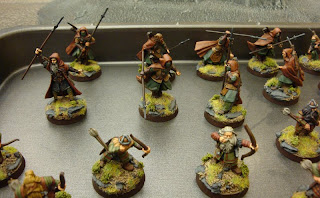 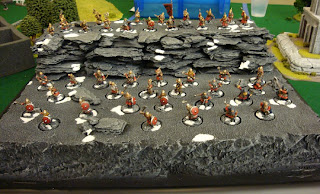 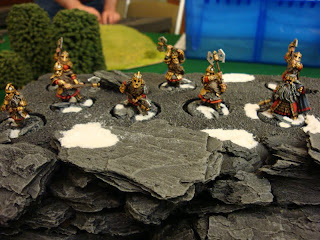 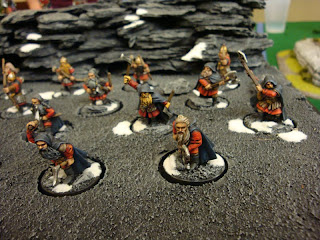 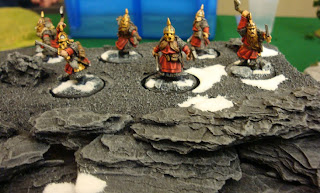 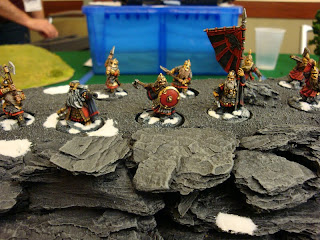 With Adepticon in the books it's time to move on to new projects including a new LotR force for Bilbo's Birthday Bash, also know as B3. This great event is held in November and you can find more information or even sign-up here.